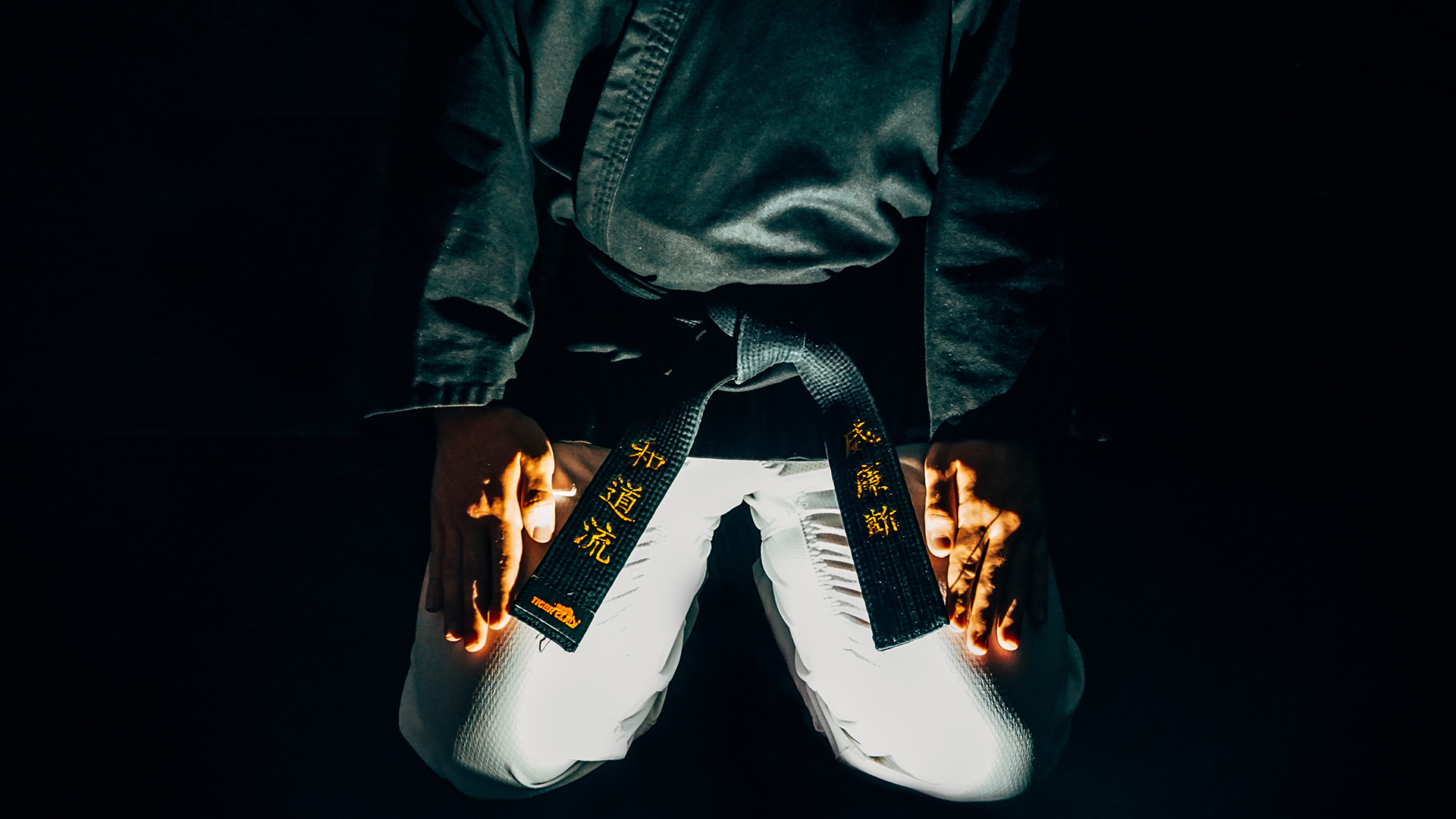 Since the 1990s there has been an increased level of attention in the martial arts, specifically with the formation of the UFC and other groups that promote a mixture of styles – MMA, Mixed Martial Arts.

The original UFC contests were scrappy affairs intended to find the greatest fighting style in the world. There were no weight divisions, minimal rules, and fighters were introduced with their style of fighting being an important part of their character. Matches would be Kung Fu specialist vs Boxer, or Wrestler vs Karate expert, and so on.

After several events, it became clear that no single style is perfect, no style dominates, and that a combination of techniques and styles are required to be successful – truly you need to be a specialist in MIXED martial arts.

Looking for Birmingham MMA classes may lead you to any MMA gym Birmingham has, and you’ll often find the best Brazilian Jiu Jitsu Birmingham trainers flock to these gyms. However, learning a single style will not get you too far in a real MMA contest – while BJJ is a great and respectable martial art, your style should be rounded out with other martial arts too.

Bruce Lee was one of the most famous practitioners of Wing Chun Kung Fu, trained by grandmaster Ip Man, and is recognized as one of the greatest fighters in living memory. UFC President Dana White once stated that Bruce Lee was the “father of MMA” as Bruce Lee once said that “the perfect style is no style” – taking the best from every method, discipline, and technique of fighting gives you the greatest chance of winning in a fight.

As the UFC and MMA have developed over the years, it is easy to see that this is true. There are no pure Kung Fu fighters in UFC, nor are there any BJJ-only fighters, no Jeet Kun Do practitioners, and so on. But in every fight, there are elements of Kung Fu, Karate, BJJ, boxing, wrestling…it is fully mixed.

To learn what the best techniques are to use in MMA requires that you possess as much knowledge as possible about as many martial arts as possible, and Wing Chun Kung Fu Birmingham training will enable you to access the rich history and beautiful techniques of the art.

Kung Fu is not always seen as a good style to use in MMA as it is a “soft” fighting style, but only in that it allows enough flexibility for an opponent to make headway with an attack before reversing the position and allowing the Kung Fu master to gain the upper hand.

MMA training requires two parts to be successful. First, the body must be strong and healthy – time spent in the gym and on the track can help to attend to this. Second, the physical motions required must be second nature. Constant practice and repetition of stances, movements, and sparring will help to ingrain these motions.

Private training sessions, one on one with a trainer, will help you lift your skills to the next level, giving you the advantage over lesser-prepared fighters.

But perhaps most importantly, a third strand is added to Wing Chun martial arts classes Birmingham fighters attend. Calmness is a priority in Wing Chun as opposed to the anger and rage that may be required for other techniques to be effective.

A calm mind allows for quick and careful analysis of any situation, letting you read what is on your opponent’s mind and preparing to counter it, potentially defeating the opponent before they have chance to make their next move.

Even in a difficult situation, a Wing Chun Kung Fu master will not panic, and will take stock of what is happening. Quickly calculating what needs to be done to overcome the odds, the fight can suddenly turn around into the favour of the Wing Chun fighter.

Don’t just take our word for it. Some of the top MMA fighters in the world are experienced in Kung Fu, and there’s no reason you can’t join them.

Dan Hardy is known to have trained in China with Shaolin monks, while “Big Country” Roy Nelson is a Shaolin Kung Fu black belt and says that he practices it every day. While Roy Nelson believes that Kung Fu is the root of 95% of all martial arts, Chuck Liddell can probably confirm it – the “Iceman” trained in Hawaiian Kempo, which combines multiple martial arts with a focus on Chinese Kempo…and Kung Fu.

If the self defence classes Birmingham has on offer don’t tick all the boxes for you, try our Wing Chun Birmingham Kung Fu lessons – you’ll improve your health and strength, as well as becoming a force to be reckoned with in the MMA arena.