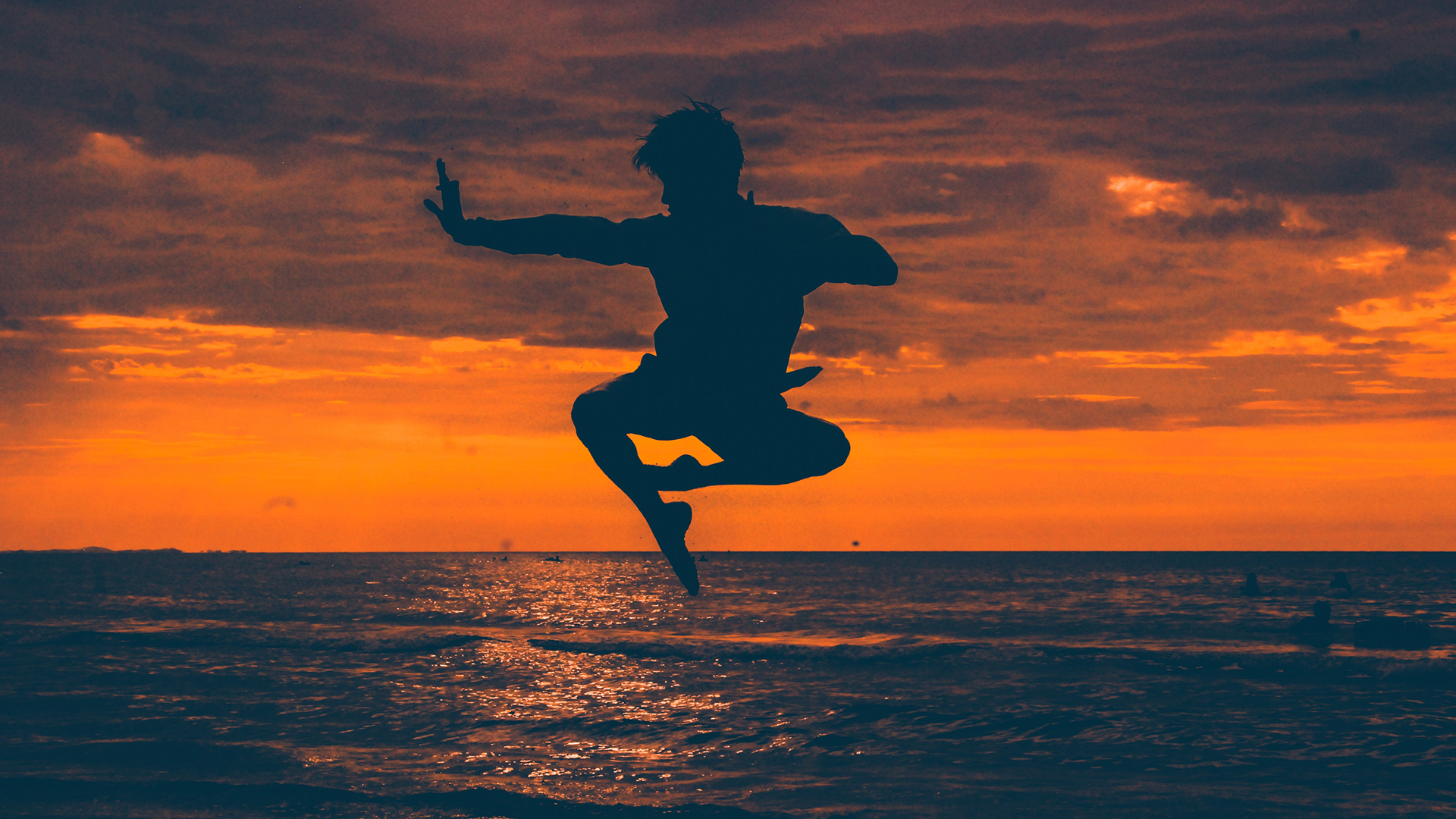 The Origins of Wing Chun

The introduction of fighting arts to China is attributed in legend to the Yellow Emperor, part of the Xia Dynasty, over 4700 years ago. However, the first recorded references to Chinese martial arts were not until around 2500 years ago in a document mentioning “hard” and “soft” techniques. Wing Chun Kung Fu is considered a soft technique, but that is not to say it is ineffective – it works with the natural bend and flow of the human body to enhance resilience and bounce back in an effective manner.

Yim’s training completed in 1790 and she married Leung Bok-Chao, who then passed the fighting style on to Leung Lan-Kwai, who in turn taught the style to six members of the Red Boat Opera Group around 1850. The modern Wing Chun style comes from these six.

An alternative telling of the story indicates that Yim Wing Chun’s father was a disciple at the Fujian temple, and escaped persecution by taking his daughter with him to Guangxi. The father teaches the daughter the martial art, and after she marries Leung Bok-Chao, the couple begin teaching the style to others. 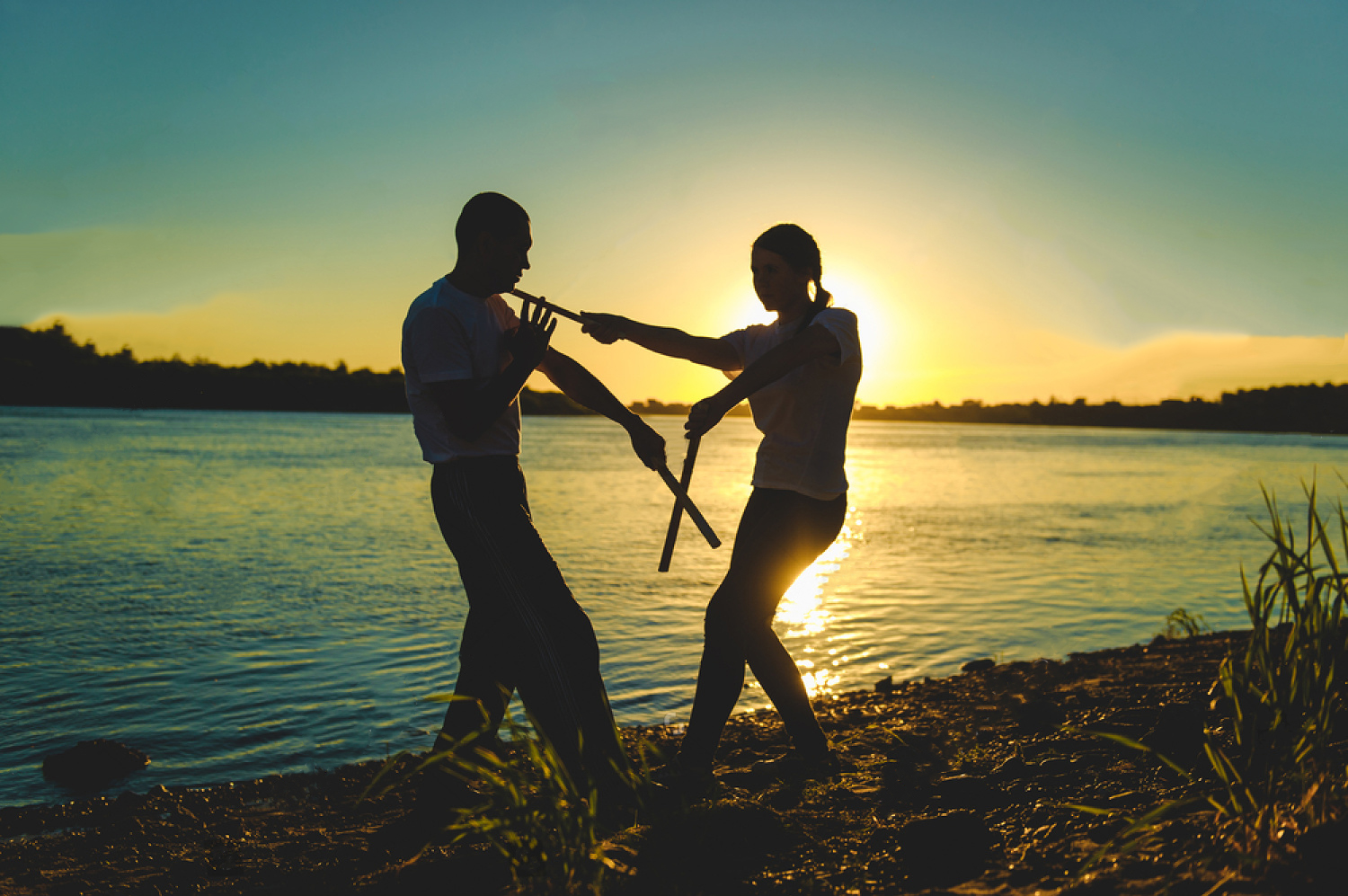 Ip Man was born in 1893, and is sometimes known as Yip Man. He began to learn Wing Chun at the age of 12 from Chan Wah-shun, and continued his training later with Leung Bik. By the time he was 24, Ip Man became a police officer and taught Wing Chun to other police officers as well as his friends and family.

He moved to Hong Kong in 1950 and taught Wing Chun to many students, some who started their own schools. Because of their fighting ability, Ip Man’s fame grew, and Wing Chun’s fame grew with it. Ip Man was the first person to teach Wing Chun for a fee in Hong Kong, and this led to an explosion in the number of people practicing the technique.

Ip Man is noted to have said that the softness of Wing Chun is important as the techniques are performed in a relaxed manner, maintaining “one’s flexibility…all the while keeping in the strength to fight back, much like the flexible nature of bamboo.”

Ip Chun continues to train despite having turned 95 in 2019, and the legacy of his father continues as people around the world learn and practice Wing Chun.